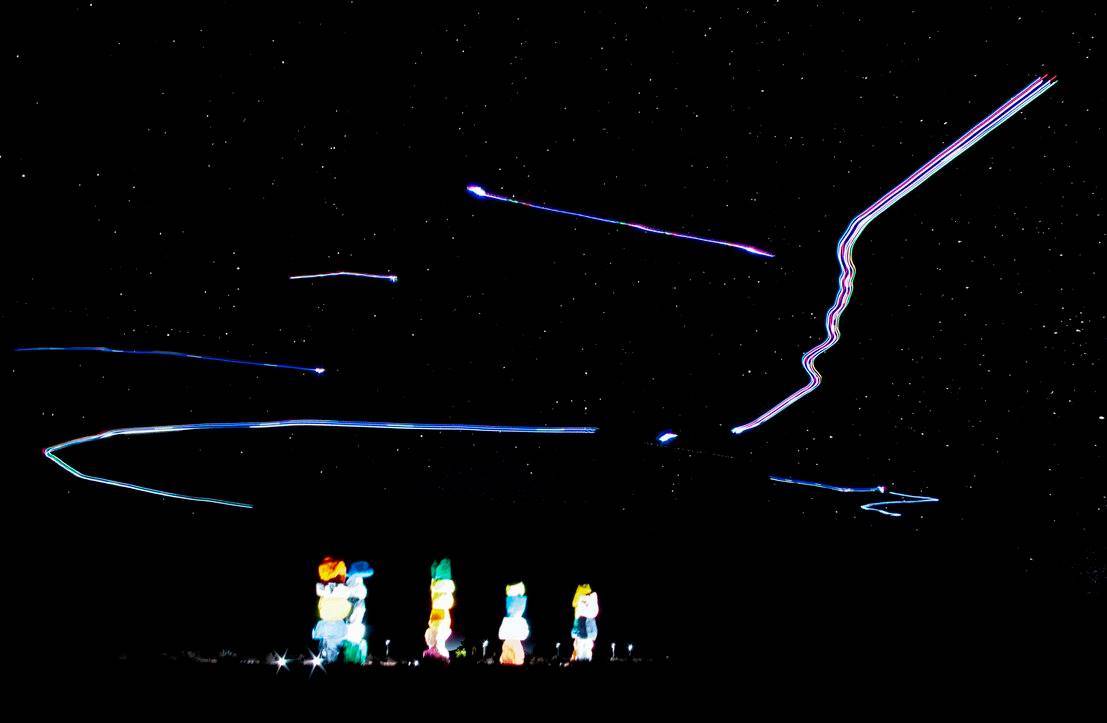 Flying a UAV (Unmanned Aerial Vehicle) at night offers tremendous possibilities for enterprise markets and public safety. There are numerous uses with thermal and standard cameras for inspections, search and rescue, surveillance, and more. While flying at night does provide incredible real time information, there are some risks, hazards, and limitations that need to be understood and overcome. Night flight is any flight that takes place 30 minutes after civil twilight, 30 minutes prior to before civil sunrise, or anytime between.

One of the biggest night flight challenges is the inability to see potential obstacles like power lines, tree branches, and wires. Any contact with these obstacles could produce accidental and potentially catastrophic damage to the drone along with property and/or persons in the area. This challenge can be overcome by properly scouting the area in the daytime, conducting pre-flight inspections and using a spotlight to help illuminate these hazards.

Another challenge is preserving night vision. It takes 30 minutes for your eyes to acclimate in the dark, so accidental exposure to light pollution such as looking at your cell phone will impair flight ability for at least that long. The use of red light on the ground in the launch area allows the pilot and observers to still see while preserving their night vision. The use of red gels and sunglasses can also help prevent accidental exposure to light pollution.

- In Alaska, the period of civil twilight as defined in the Air Almanac.

The FoxFury Rugo 2 lights meets the above requirements for 107.29. In fact, they are visible from a distance of 6 statute miles. The Rugo Quick Swap Power Pack with Strobe strobes at a rate of 90 times per minute, which is within the FAA requirement of 40-100 times per minute.

Assuming you have fulfilled the above requirements, the pilot still needs to have technical proficiency to fly a drone. Flying at night is stressful and practice is important.

The pilot also needs a night waiver when flying under section 107. Waivers for night flight need to be written correctly to help the pilot get access granted. This process can take days to weeks, so it is critical to get it submitted and approved on the first attempt. The majority of 107.29 waivers are rejected by the FAA for a variety of reasons, yet the greatest cause of rejected waivers falls into two categories: 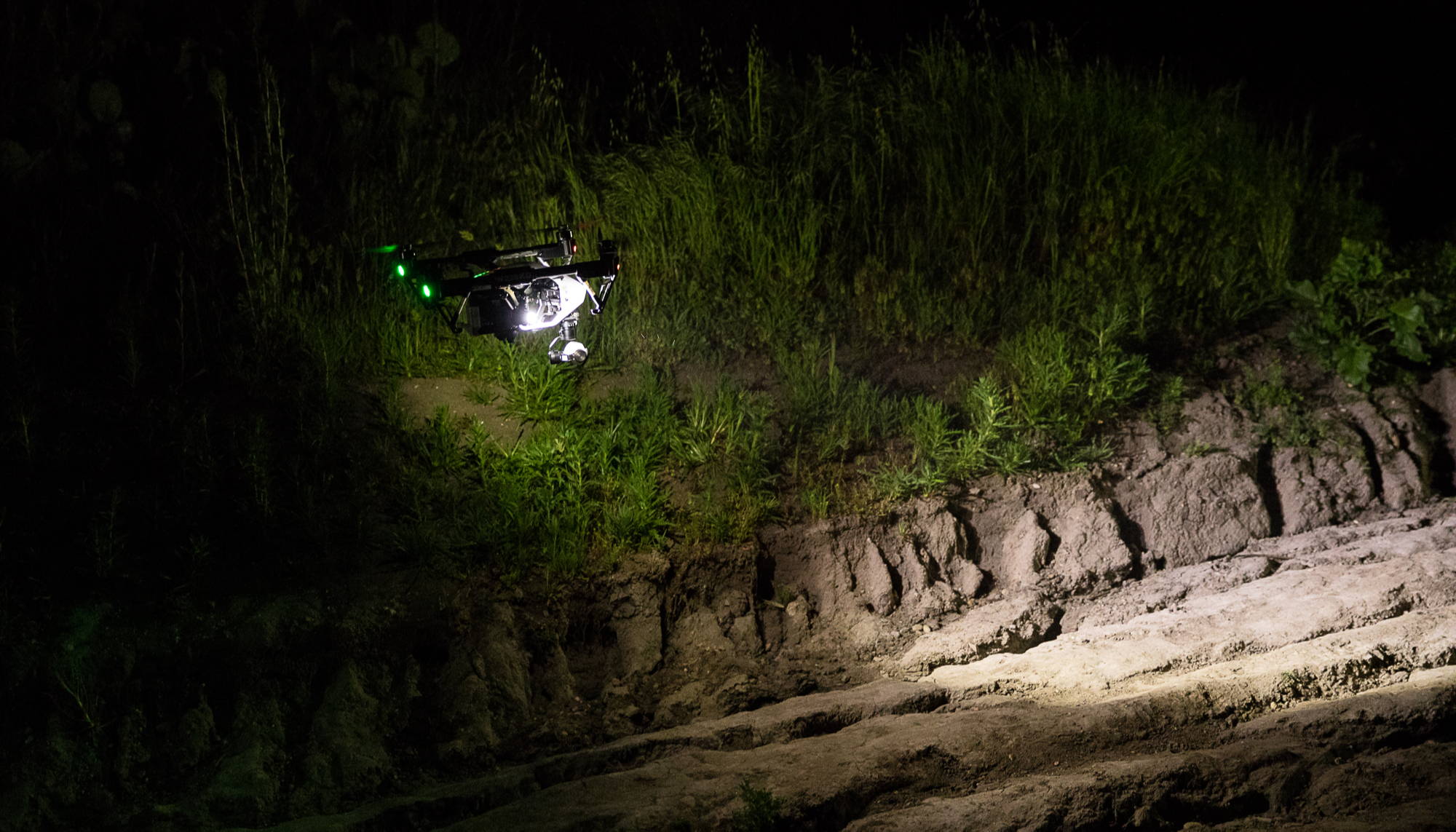 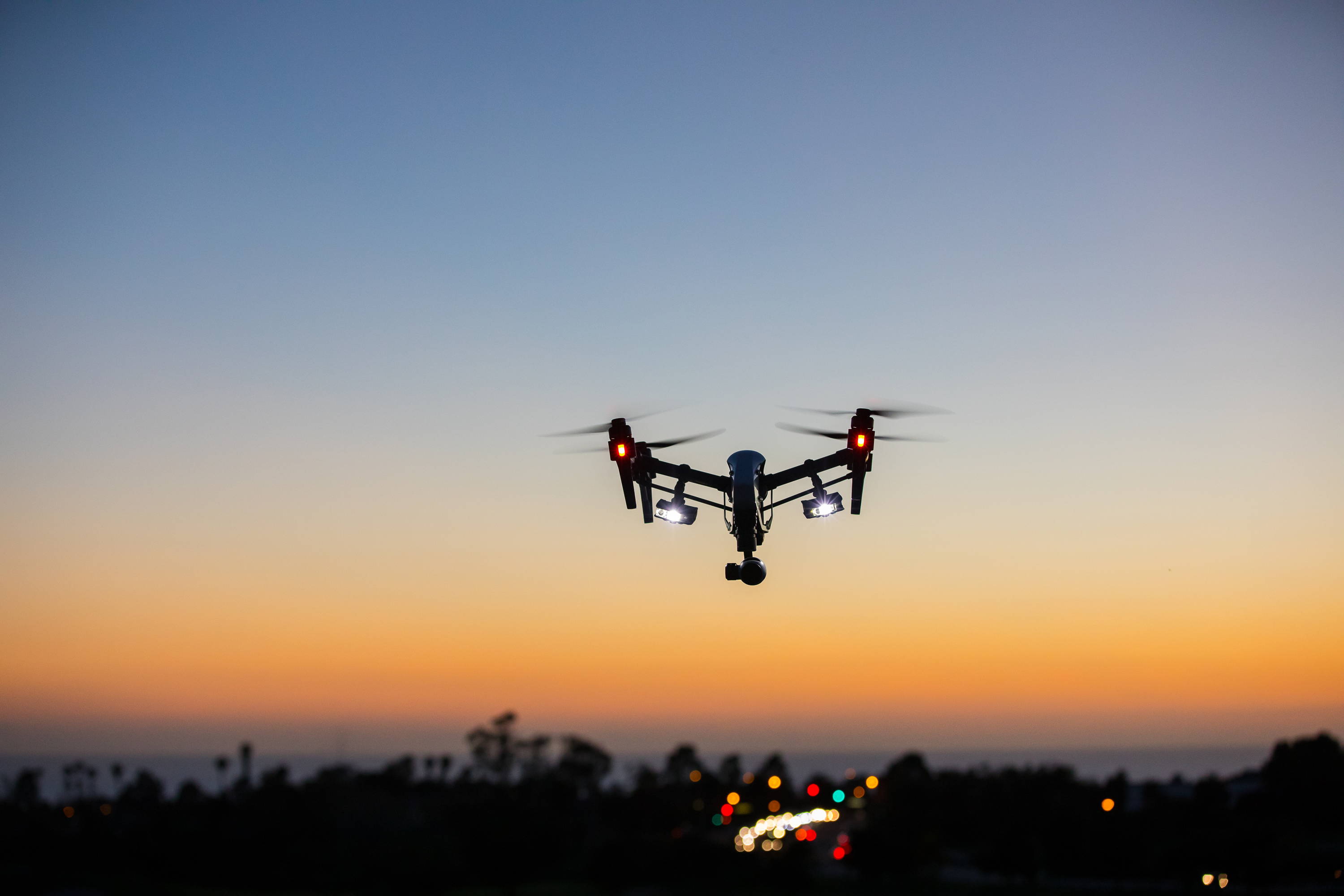